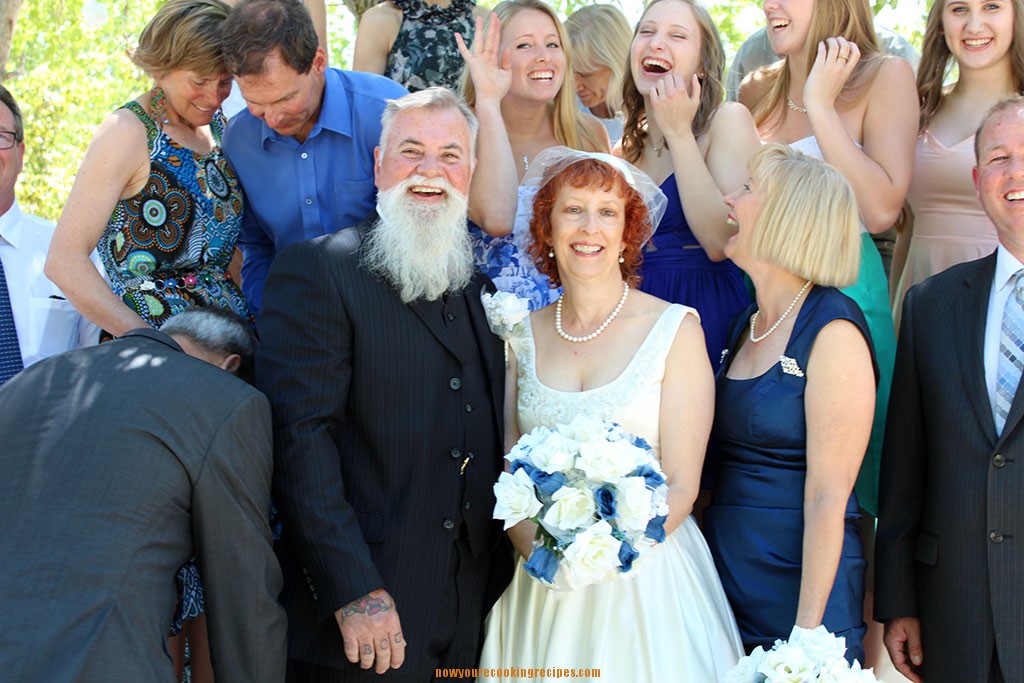 I got married this year – June 7, 2014 (better late than never!). John and I had a small wedding, just family and close friends, on the beach at home in Wasaga Beach. A lot of people came to town the night before, so we had maybe about 18 people over to our place on Friday night for what we loosely termed a “rehearsal dinner”. (We didn’t actually have a rehearsal – John and I had met with the officiant at the beach a couple days before.)

As always when entertaining, I try to have things that can be made ahead of time so I don’t have to spend a lot of time in the kitchen. We had gone to open up our trailer in Muskoka after the May long weekend, and come home a few days before the wedding. I had chosen a frozen dessert, and that was all made and in the freezer before we went to the trailer.

For the main course I had barbecued beef made in the slow cooker. I had cooked it the day before and so it just had to be put back in the slow cooker with some more barbecue sauce to heat before serving. Buns had been picked up at the grocery store in the morning. 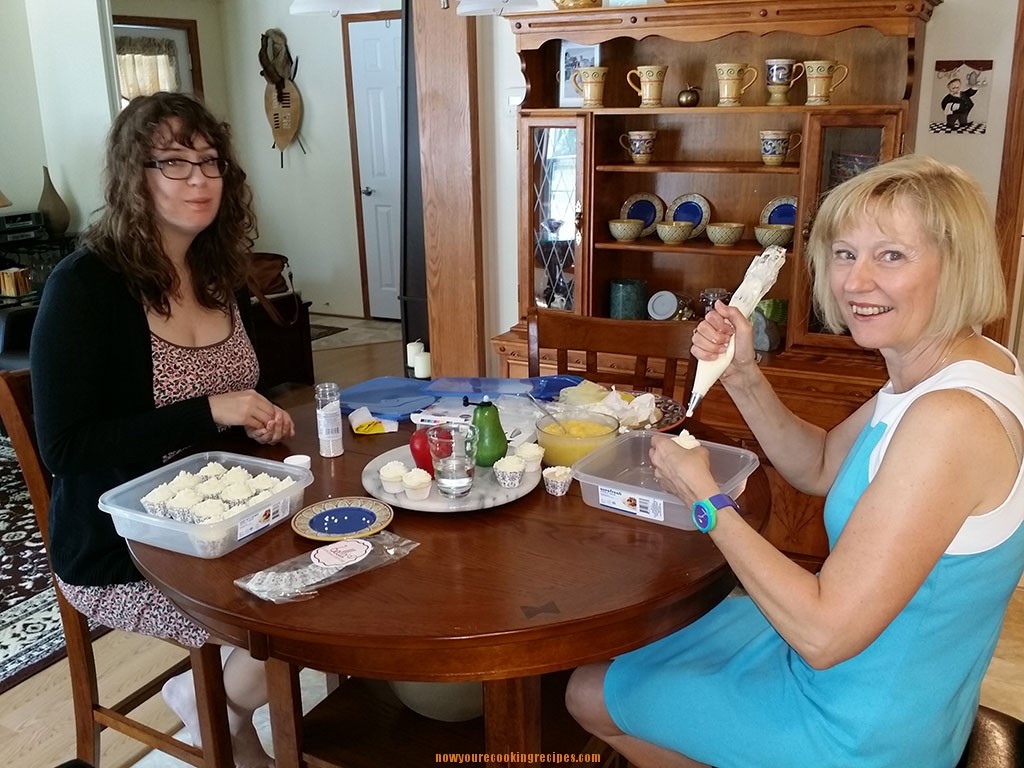 I turned the slow cookers on and we “girls” went off to Spa Girl for some pre-wedding pampering. 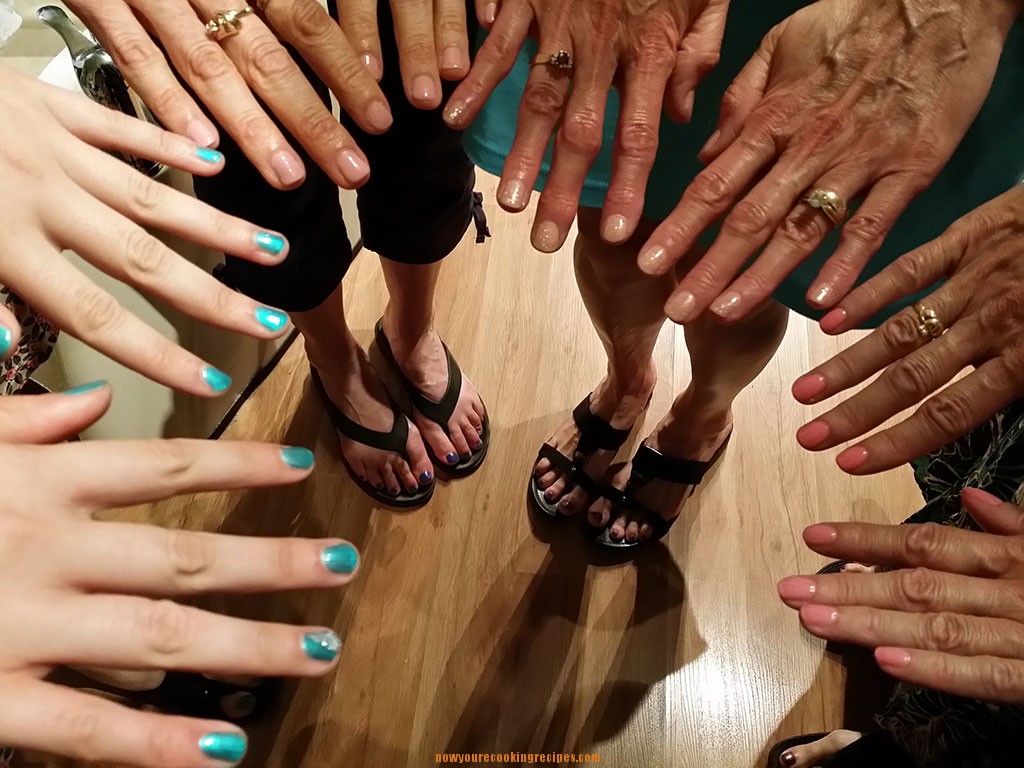 And when we came back, dinner was ready. I must confess, I bought salads at Costco to go along with the beef and beans.

Peanut Chocolate Parfait Bars – (off site recipe) I made this recipe as written, and everyone enjoyed it. It was kind of hard to cut, but luckily my cousin-in-law Kevin stepped up to do it.